Do You Have Managers Who Aren’t Management Material? 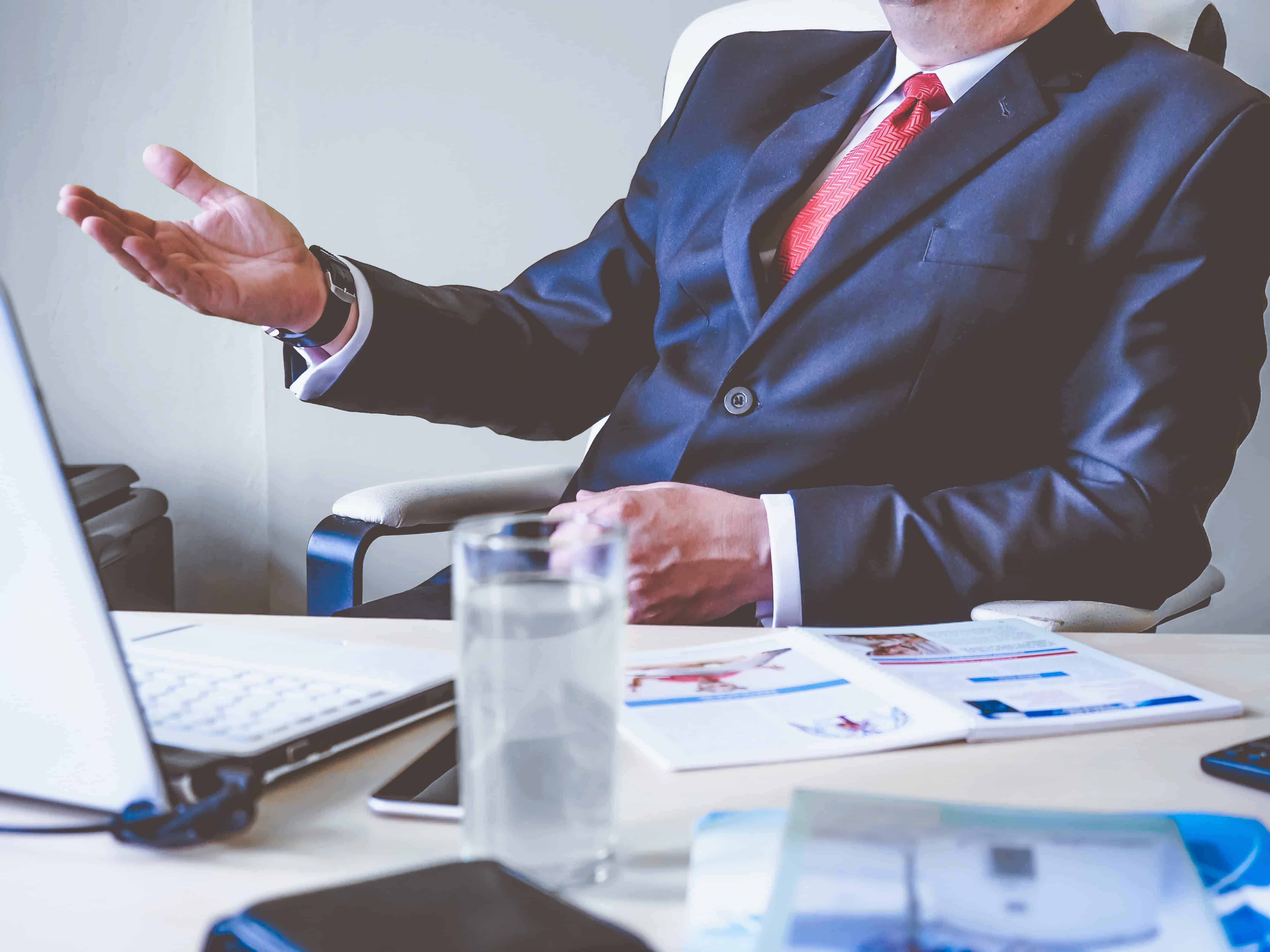 If there is one person who knows a thing or two about managing a successful business, it’s Jim Collins.

His book, Good to Great, is a must-read for everyone in a leadership position. Even if you haven’t read the book, you have probably heard of this often-quoted passage:

“You are a bus driver. The bus, your company, is at a standstill, and it’s your job to get it going. You have to decide where you’re going, how you’re going to get there, and who’s going with you.

Most people assume that great bus drivers (read: business leaders) immediately start the journey by announcing to the people on the bus where they’re going—by setting a new direction or by articulating a fresh corporate vision.

In my work with hundreds of agencies, I often find that they have the right people in the wrong seats.

It is unfortunately common practice for employers to promote employees to management or leadership positions because of their work ethic or seniority. As time passes, it becomes evident that many of these employees do not have the necessary relational skills, intellectual horsepower or emotional intelligence to be successful in their roles.

Some of these habits can be trained, but others such as empathetic listening and problem solving are more inherent.

But what do you do if you already have people in the wrong seats?

Willink and Babin say good leaders take ownership of everything that happens in their business. They accept all blame. They own all problems and solutions. They commit to leading up and down the chain of command.

Agency owners should evaluate their teams and consider those who may be in the wrong seat. This will require humility to admit that you made a mistake when putting an employee in the wrong position. Then, have the courage to make a change.

Promoting people into positions for which they are not well suited only sets them and their teams up for failure.

Consider this quote from Good to Great: Letting the wrong people hang around is unfair to all the right people, as they inevitably find themselves compensating for the inadequacies of the wrong people. Worse, it can drive away the best people. Strong performers are intrinsically motivated by performance, and when they see their efforts impeded by carrying extra weight, they eventually become frustrated.”

Are there people in your company that you need to move to a different seat?

One of the services I offer is management consulting and evaluating organizational infrastructure. I re-evaluate the structure, or lack thereof, of an agency, including how it is organized into teams, each team member’s responsibilities and who manages them. If you need help in this area, I would love to chat with you.

It always goes back to your processes.

If you don’t have the proper structure, roles and responsibilities clearly outlined, no tool will change any of that. Your people define your process and your process produces results.

Let us help. Contact us today for a free consultation.

Get in Touch! »
PrevPreviousWhy You Should Learn to Love Metrics
NextPut Your People First to Be SuccessfulNext 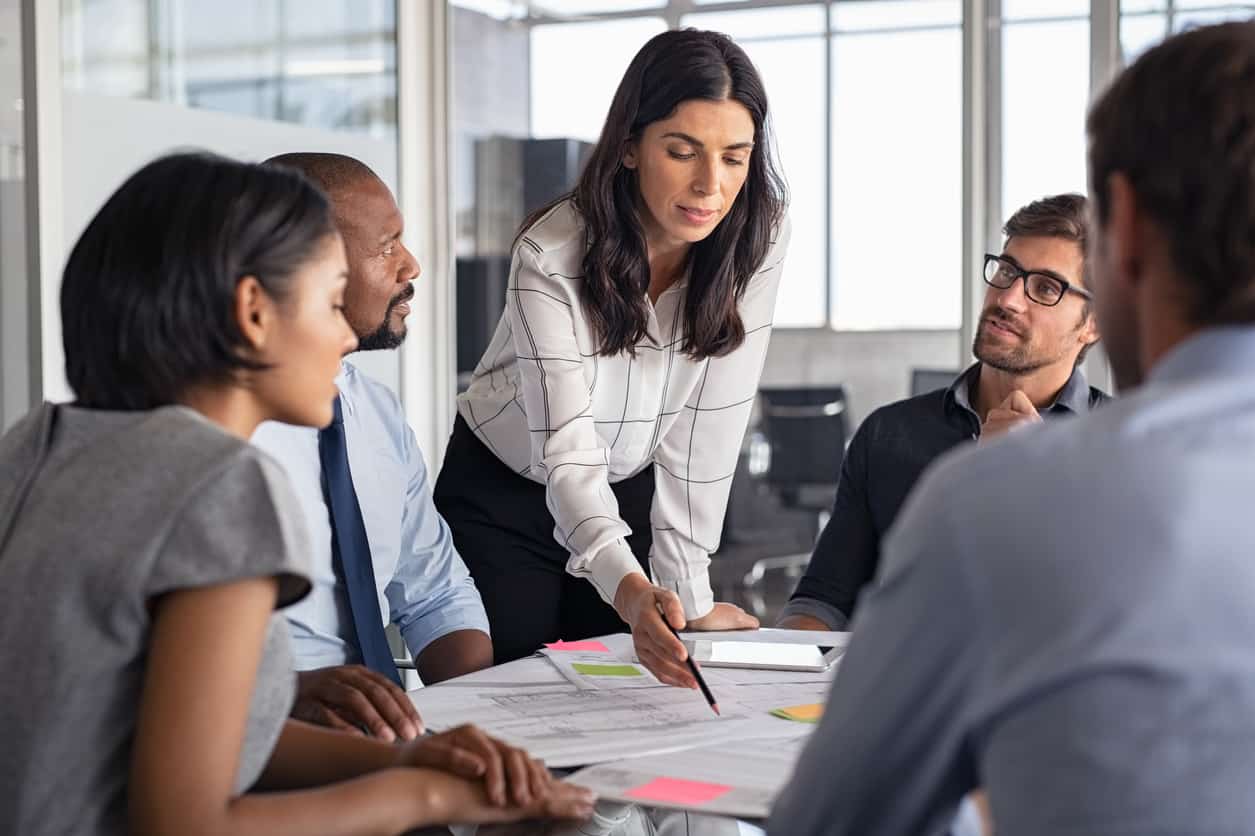 Use Talent Optimization to Pandemic-Proof Your Business 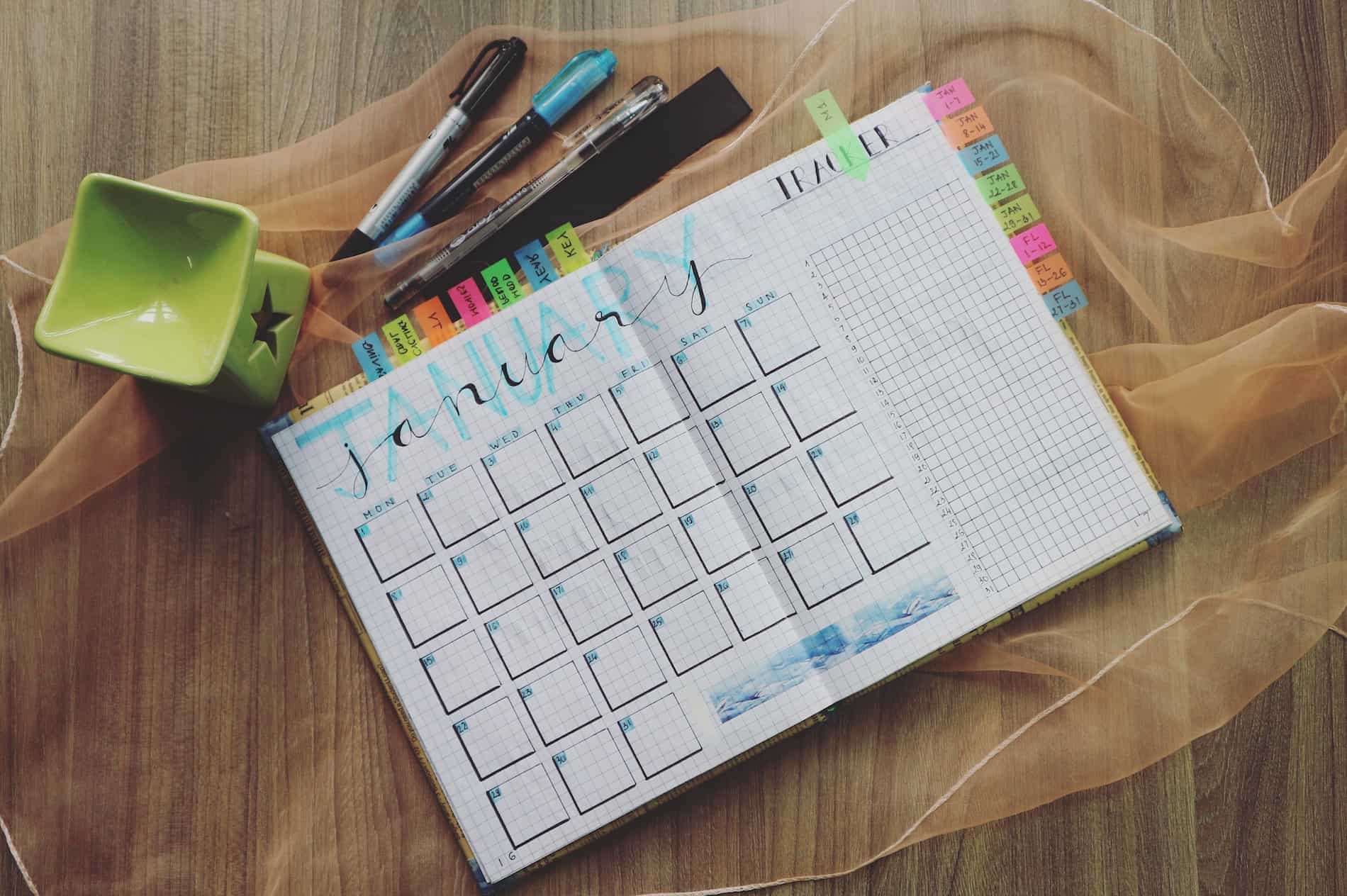 4 Strategies to Use Your Time Wisely

Do You Need a Consultant or a Trainer?

Ready to discuss how our unique people, process, results
approach can work for your organization?

Work With Us Today! »